Maximum profits. Greater flexibility. Total transparency. That's what you can expect when you select a profit-participation program from iA American. For the past 35+ years, we have helped our dealer and agent partners minimize risk and make the most out of every F&I dollar. Let us do the same for you.

Our team of financial experts does absolutely everything for you, including company formation, corporate management, financial statement and tax return preparation, regulatory reporting, policy administration, claims adjudication, and program development. All you have to do is watch your profits grow.

One of our most popular programs is our Flexible Investment Plan (FIP), a reinsurance opportunity that has the potential to be much more profitable than other wealth-building programs you have had in the past. It's no wonder we have won the Dealers' Choice Gold Award for Service Contract Reinsurance year after year.

With FIP, you'll take advantage of your profits quickly by gaining 100% ownership of your own reinsurance company.

With the iA American Flexible Investment Program (FIP), you'll take advantage of your profits much more quickly by gaining 100% ownership of your own reinsurance company. Most insurance companies only allow reinsurance funds to be allocated to conservative investments with limited investment opportunities. Our FIP carrier (DAC) agrees the conservative investments need to be held in trust in an amount equal to the present value of future claims, plus a small buffer. The rest of the funds are FIP releases and can be invested with complete flexibility. In other words, you can get your money faster with FIP.

The primary benefit of a sound reinsurance program is that it provides you with the opportunity to realize the underwriting profit and investment income from Finance & Insurance (F&I) products sold to your customers. This additional income source also provides many other benefits, including:

For one, we provide efficient, all-inclusive administrative solutions, including:

Secondly, with our ceding method, premiums are ceded on a written basis, which allows your reinsurance company to realize immediate investment income from its business.

Thirdly, you have buyout control. Our reinsurance company owners may let their company “run off," accept our bid for the company’s assets, or accept a competitive bid from an external party.

Lastly, there are no termination provisions. Our reinsurance company owners retain control of unearned reserves and investment income on their business, even when they stop writing.

After much research, we found that the Turks and Caicos Islands (TCI), British West Indies, provide significantly more flexibility than other locations. It is also less expensive to form and maintain an insurance company in the TCI than in the United States. Corporate capitalization requirements for U.S. insurance companies are at least $150,000, whereas in the TCI, the cost is less than $10,000.

Even though your reinsurance company is formed in the TCI, it is not considered an “offshore” insurance company. It will be treated as a U.S. corporation by the IRS for federal income tax reporting purposes, per a 953(d) election.

No. Premiums are held in a trust account in a U.S. financial institution, namely Fifth Third bank.

A non-exclusive list of who may own a reinsurance company would include an individual or individuals, a legitimate corporate entity, a trust, or a partnership.

Benefits of a Controlled Foreign Corporation:

Benefits of a Non-Controlled Foreign Corporation:

Benefits of a Dealer-Owned Warranty Company: 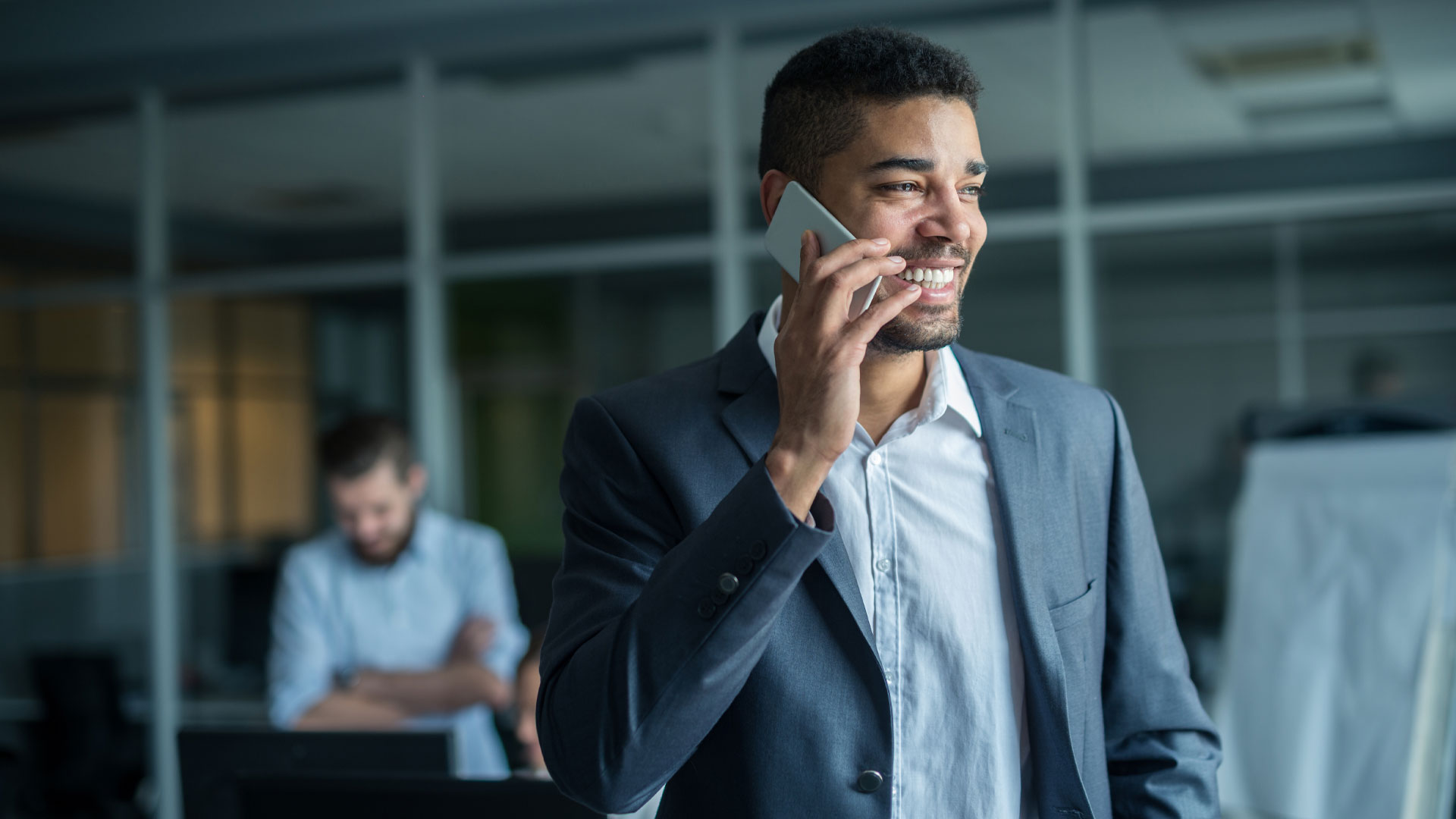 Let’s Get Together and Talk!

Get in-depth solutions to your wealth-building questions from the experts at iA American. Please complete the form on our Contact Us page, and choose “Learn About Reinsurance Options” from the drop-down menu. We’ll get in touch very quickly, so you can start watching your profits grow.