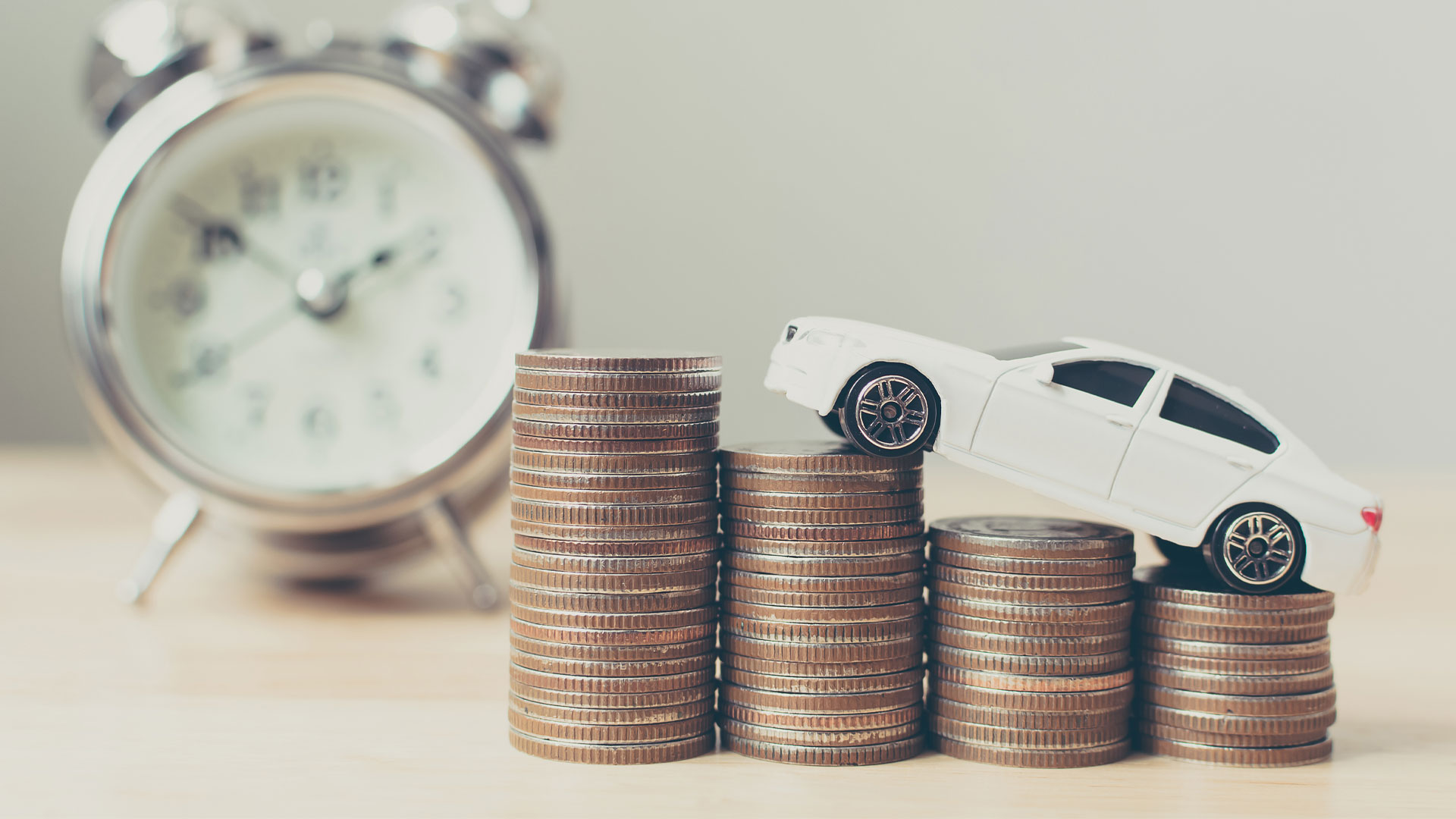 When Mr. and Mrs. W. had an engine problem with their Ford pickup, they were pleased to find that their service contract allowed them to take it to the nearest licensed repair shop. The claim was established, and an independent field inspector was dispatched to evaluate the vehicle.

Soon after, the inspector’s report came under the watchful eye of Thomas H., a Team Leader in our Dallas-area Claims Center. Thomas is a 15-year veteran, and responsible for reviewing claims information sent to us by the inspectors. These reports are very detailed, with technical data and photos which might look like something from NASA to a lay person.

Once Thomas sorted through all of the information related to Mr. and Mrs. W.’s claim, he discovered that their vehicle’s engine did indeed need substantial repair work. However, something in the report just didn’t sit right with Thomas. The repair facility was convinced that the engine would have to be removed in order to facilitate the repair. Thomas’s experience immediately kicked in, as he recalled a procedure which would allow the repair to be performed while the engine remained in place.

The repair shop was immediately contacted, and upon consideration, agreed to perform the repair using the procedure Thomas recommended. This not only saved a substantial amount of repair time, but also reduced the overall cost of the repair by approximately $1600.00! As a result, significant money was saved, the repair was performed much faster than initially expected, and Mr. and Mrs. W. were back in their truck and on their way far sooner than anyone expected.

Many thanks to Thomas for helping to save the day for our valued customers. Thanks also to Claims Adjudicator Adam P. for submitting this True Claims Story for Thomas. You both prove once again that “We’re the Best in the Business!”